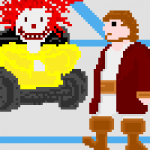 // Monkey Island-like Point and Click-Adventure for a german contest

I made a Monkey Island-like Point and Click-Adventure for the german contest 2. sppro-Spiele-Programmierwettbewerb.

I developed the game in two weeks using the Impact game engine. The graphics were pixeled in pro motion. Because of the time frame I had to remove a lot of planned content.

Play the game (German language only)

Check out the other games on the contest site.

The source code is here on GitHub. 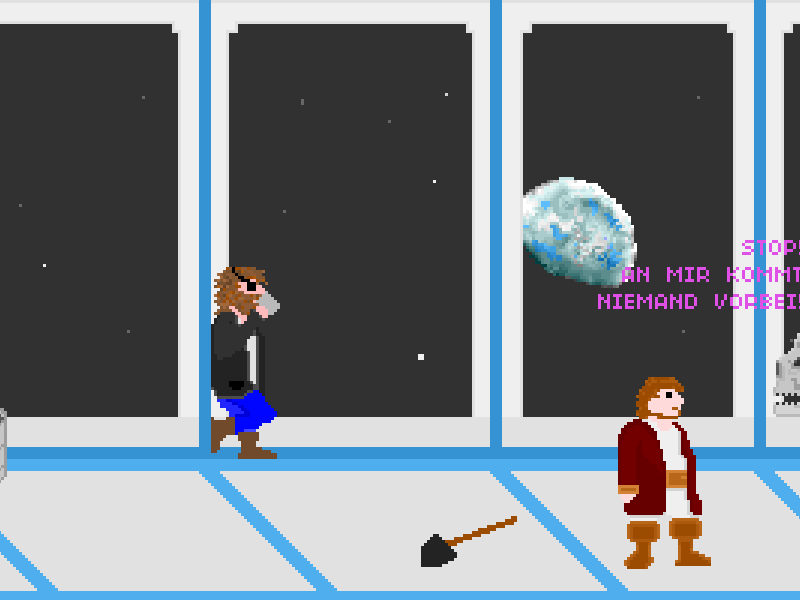