// 2D-Spaceshooter I made for my Abitur

Empty 2 Alien Attack has been my first important game because I made it for my Abitur.

Released in summer 2007, this game has been developed in one year using C++ and the TriBase engine.

The game is a 2D-Spaceshooter and you, of course, have to rescue the whole human race. You will encounter different enemies who get stronger every level. Choose your weapon wisely and drive the alien attackers back!

To run the game on Windows Vista or Windows 7 you may have to set the compatibility mode to Windows 98/ME and launch it with Admin rights. But it still might not work. 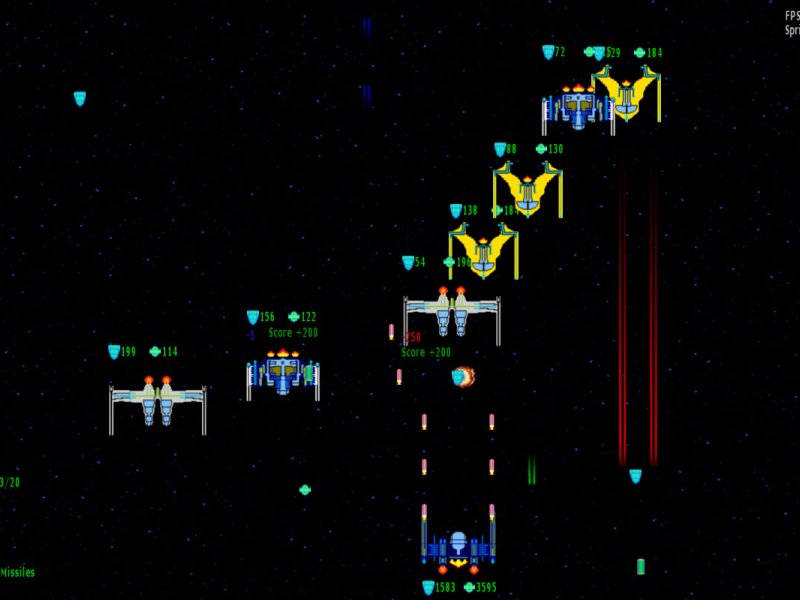 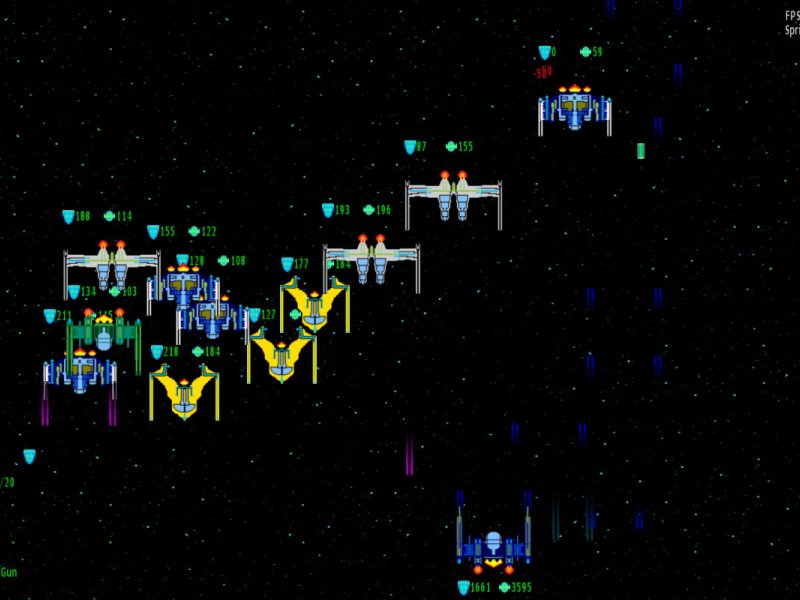