My One Game A Month May game is just a very small space game made in a few days. I planned two games, realized they were too big and made an extremely simplified version of my third idea: Open space to fly around with the possibility to land on planets.

BTW: The ship graphics are re-pixeled after the ships from Empty 2... 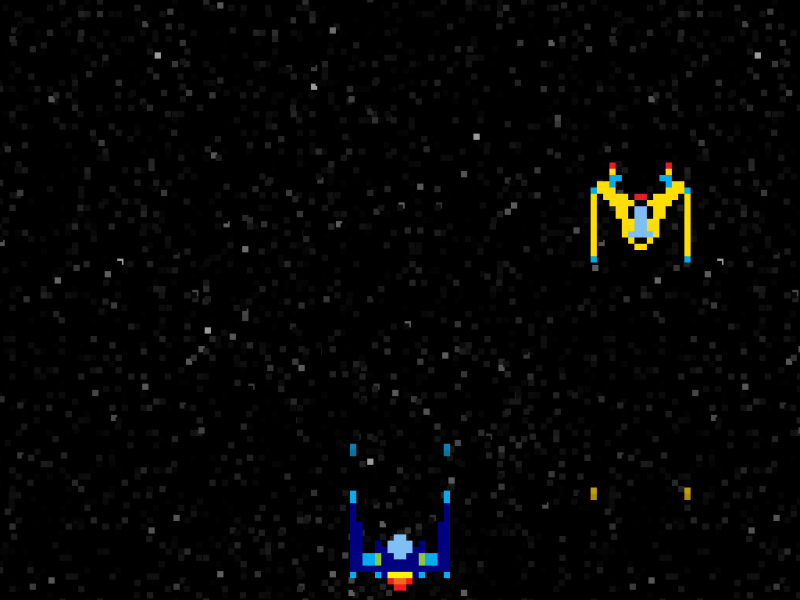 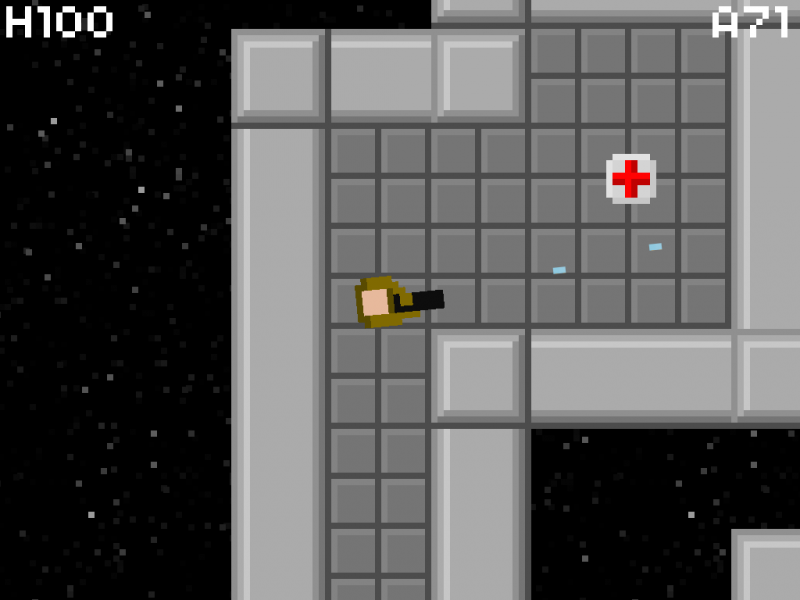