// My One Game A Month March game, a 3D fantasy action roguelike

Kill all the mages who have taken control over the dungeon...

This is my One Game A Month game for March, a 3D fantasy action roguelike made with Unity. You can play it here or download the offline versions:

You can also play and download on Game Jolt or Kongregate.

And check out the cool videos others made about the game here: The Mage Dungeon Videos.

In March I wanted to make a game in 3D. I had only finished a really small 3D game, but with Unity I was able to concentrate more on the game content. Programming with C# in Unity is very comfortable. I also managed to create my first animated model with Blender.

The first version only had one hand-made level. It was small and played through quickly. So I updated the game in April and added random levels (this helped getting started), more models to create nicer levels and a boss enemy.

The random levels have made the game a lot better, I like how it changed. Sadly, it is a bit repetitive even with the random levels, there are simply too less enemies, weapons and other items. But its great for one playthrough :)

And here are some more screenshots from during the development: 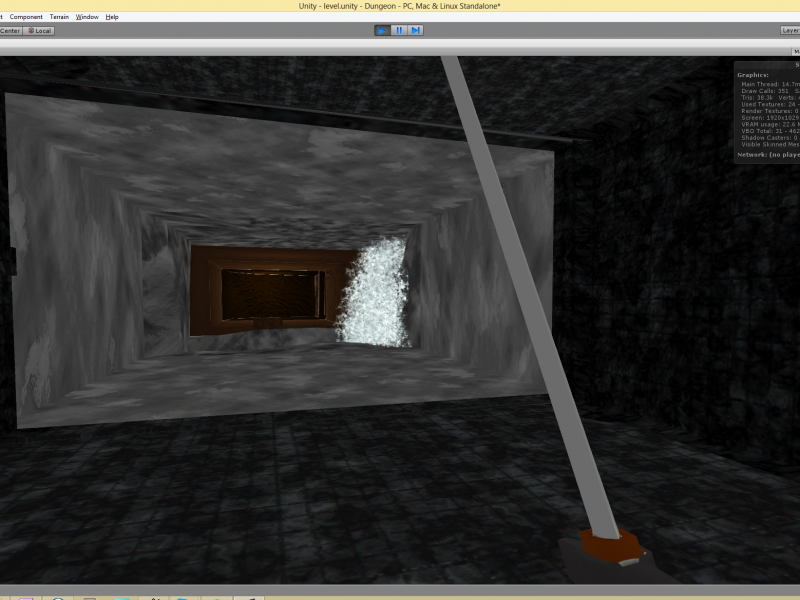 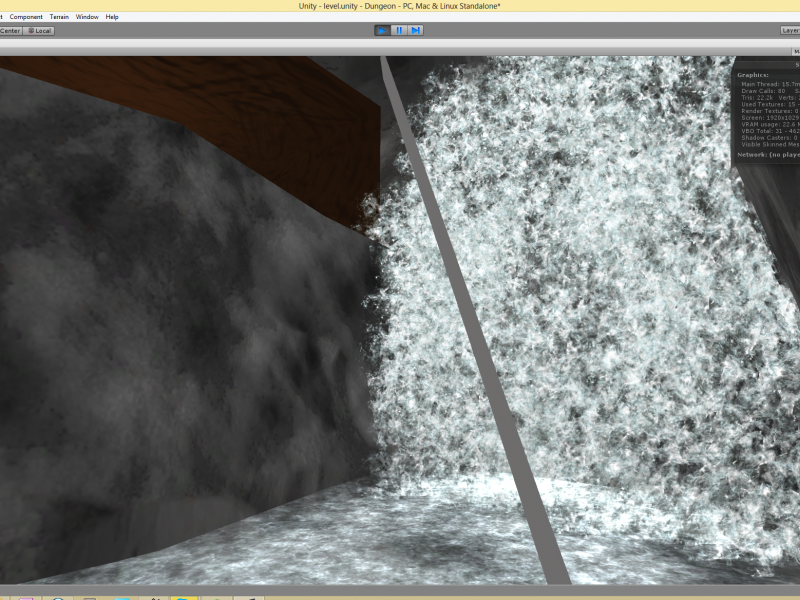 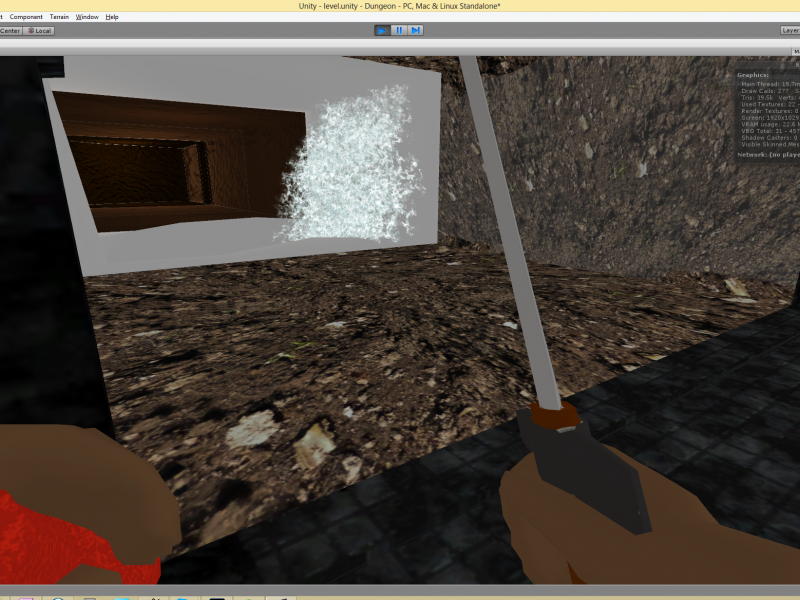 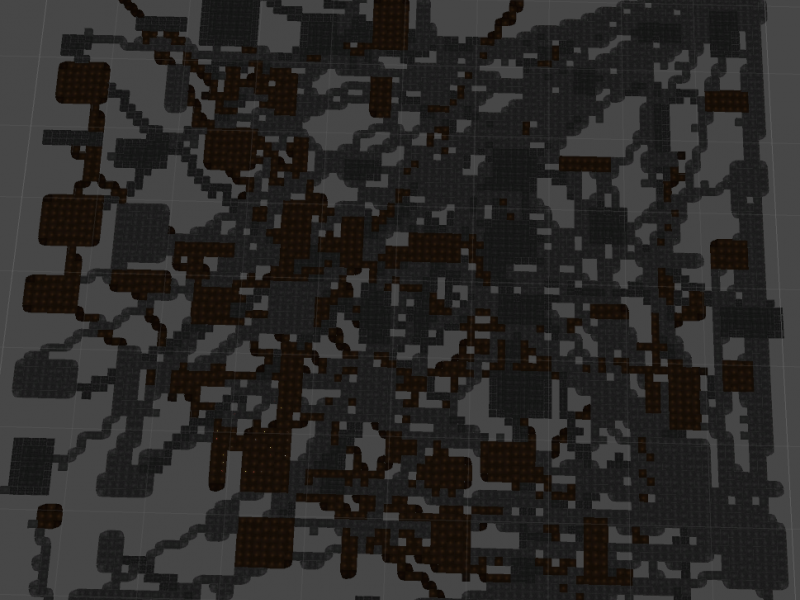 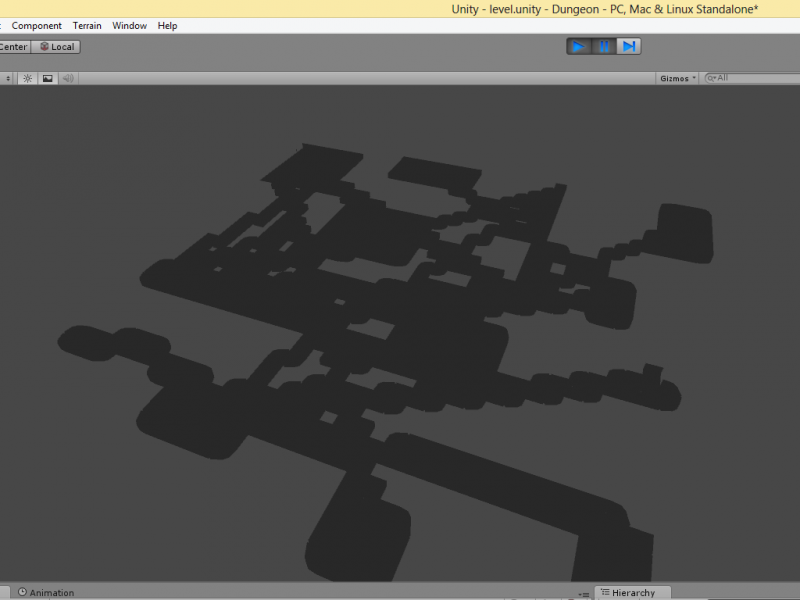 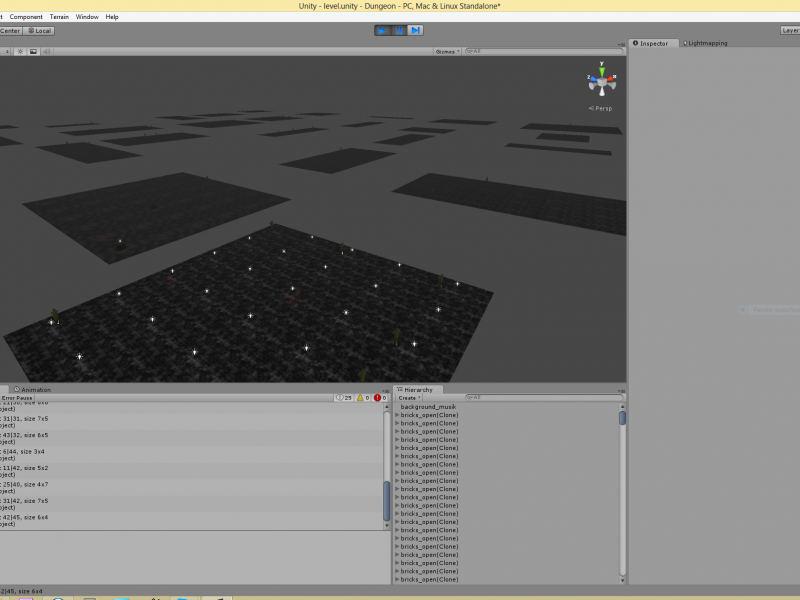 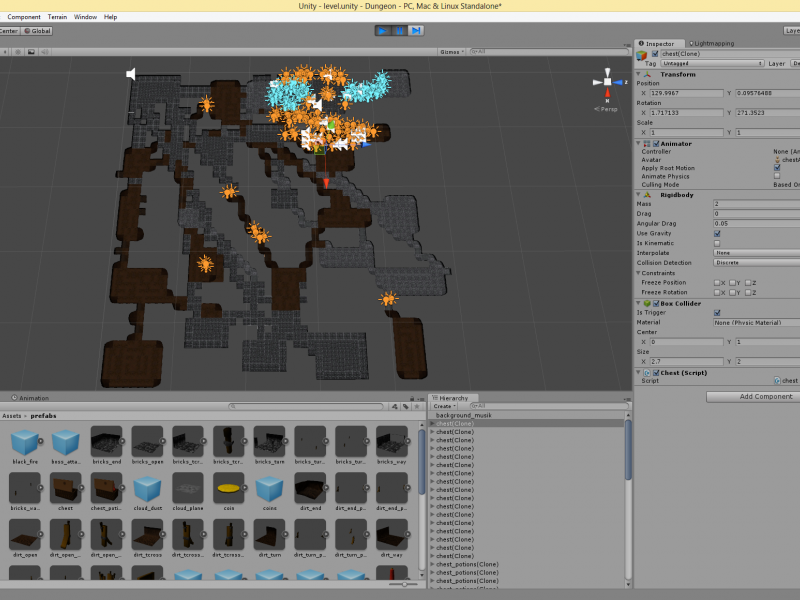 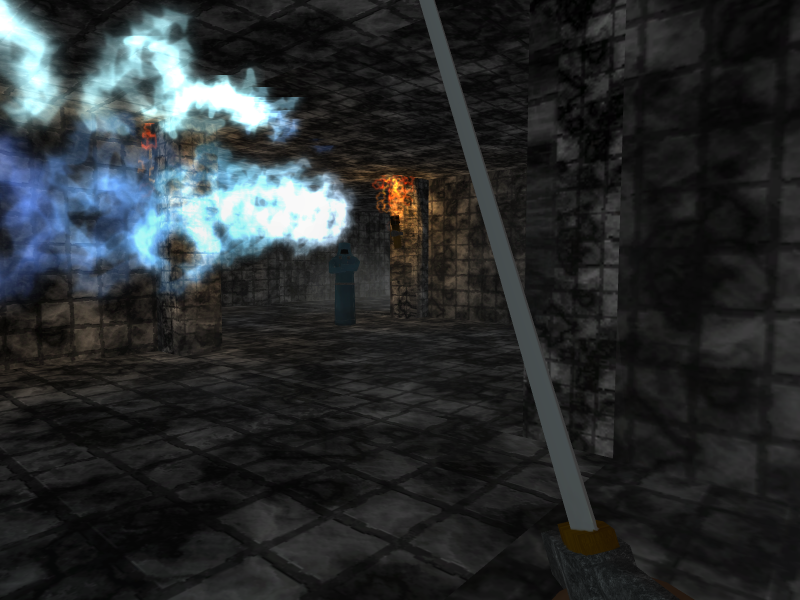 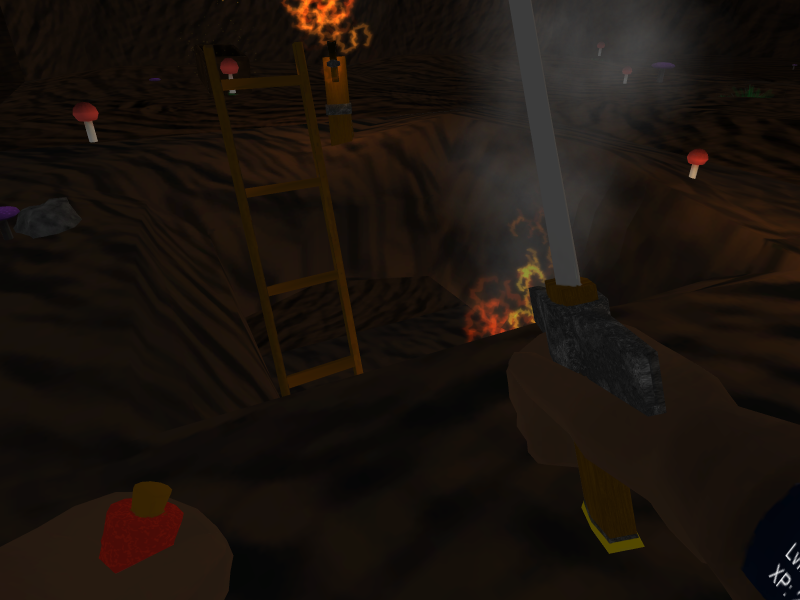 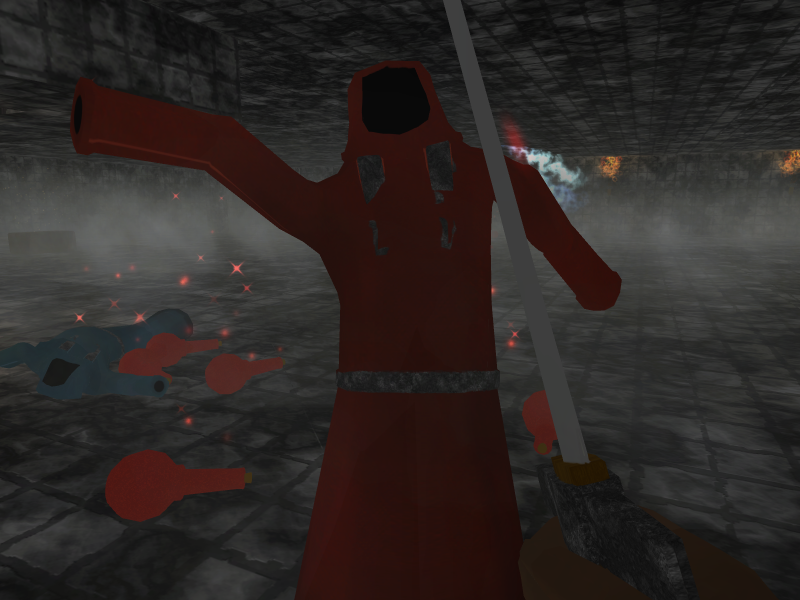 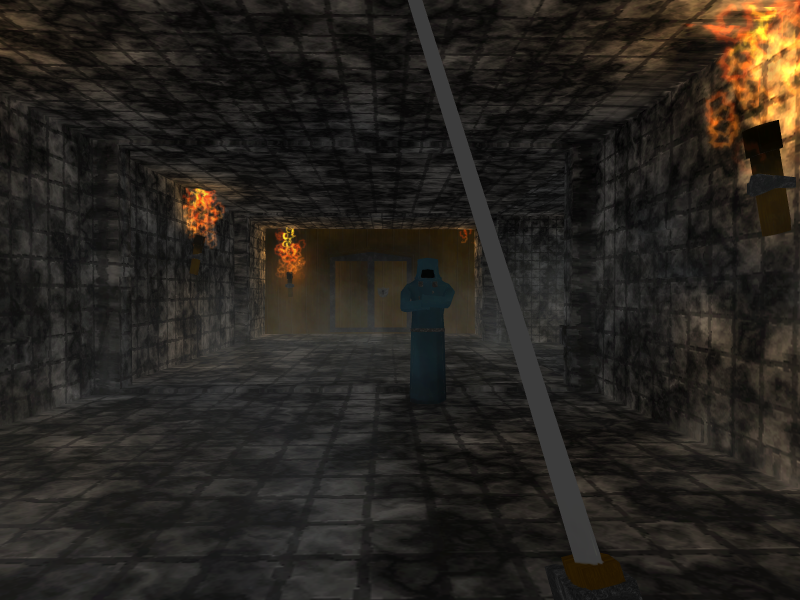 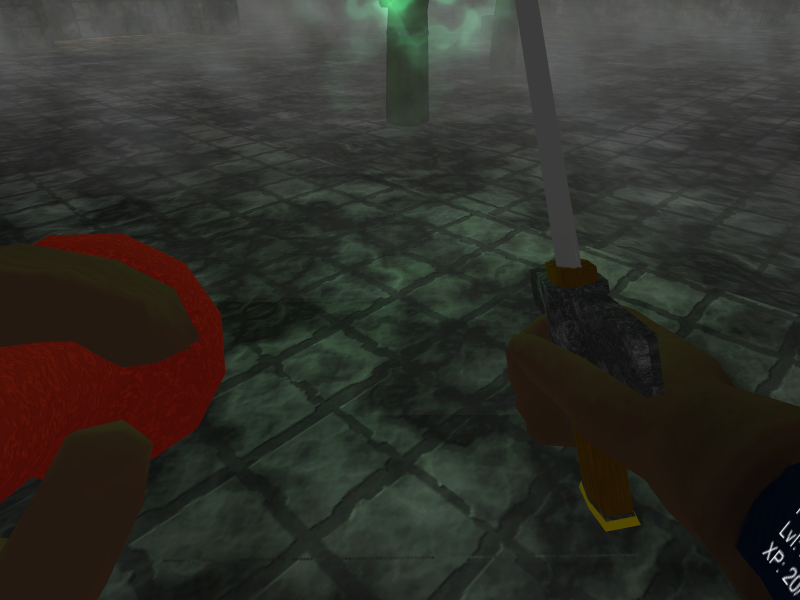 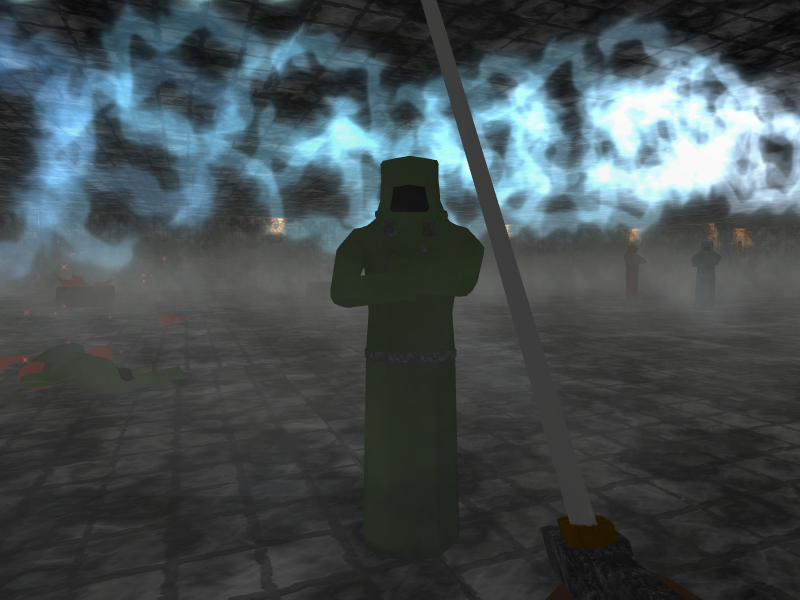 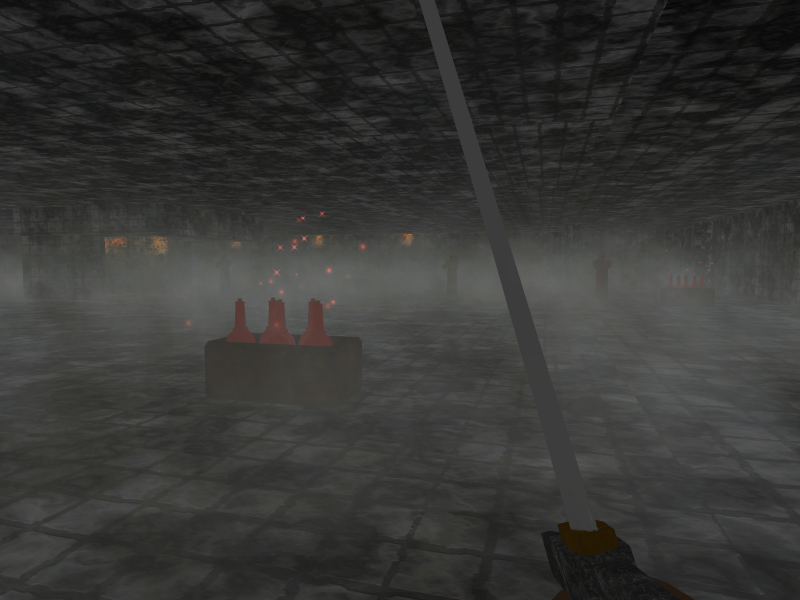 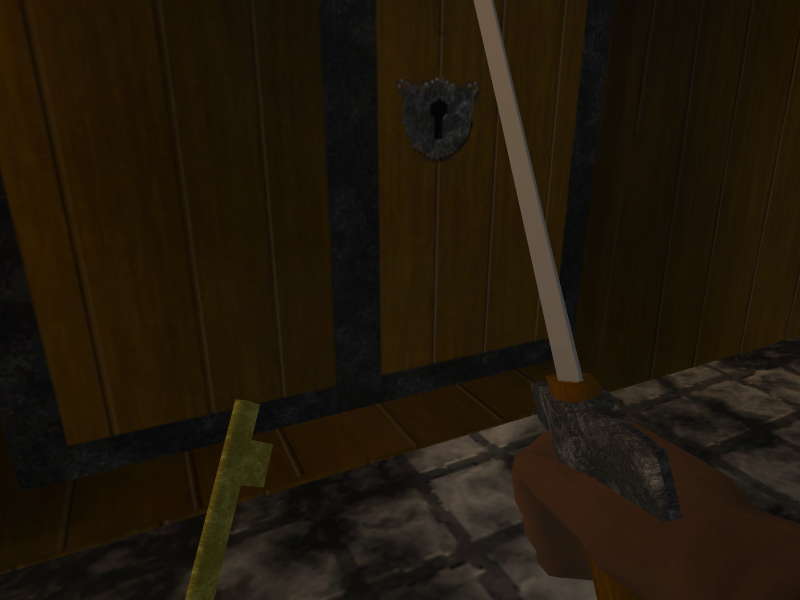 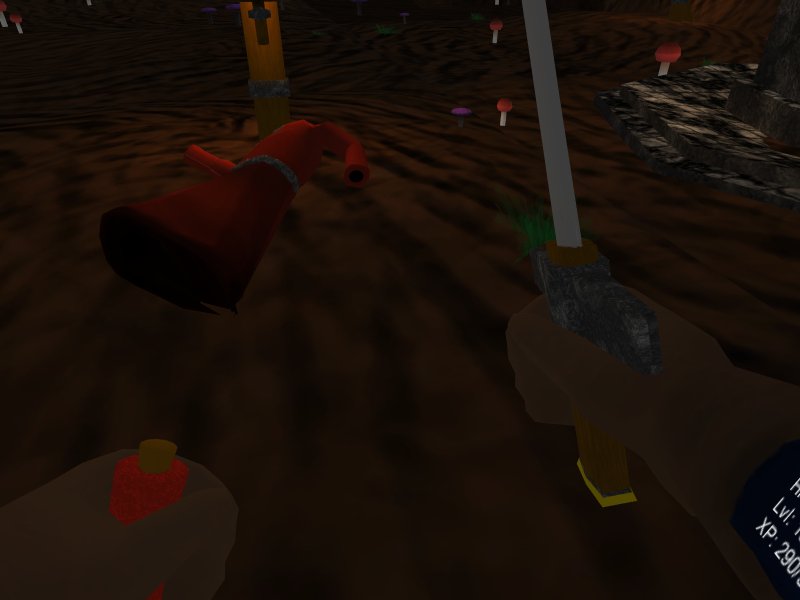 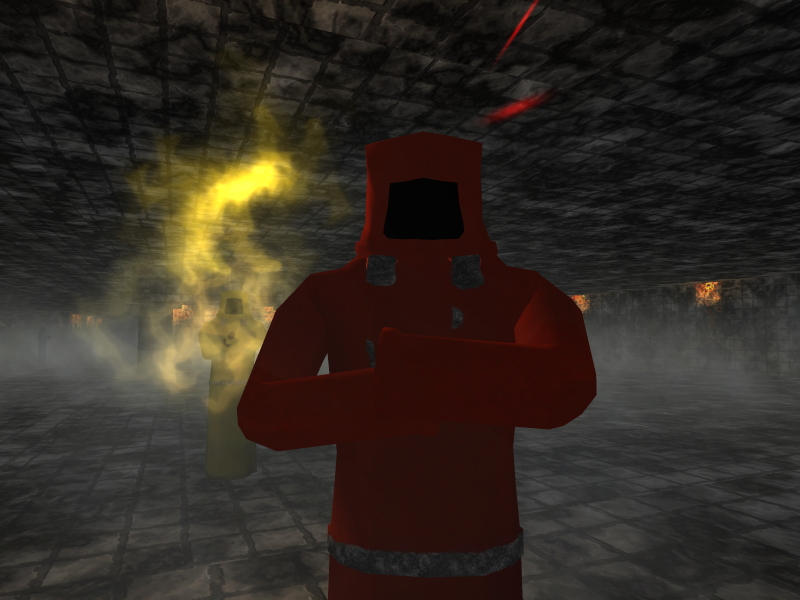 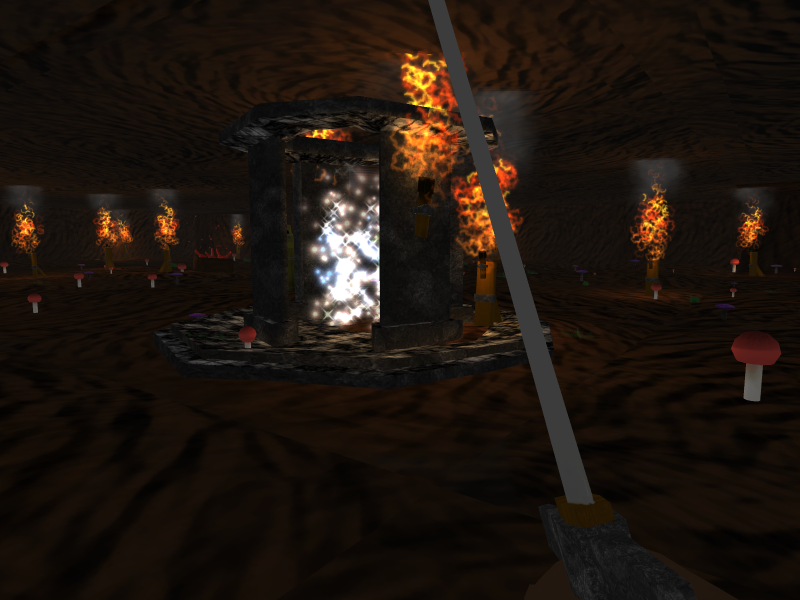 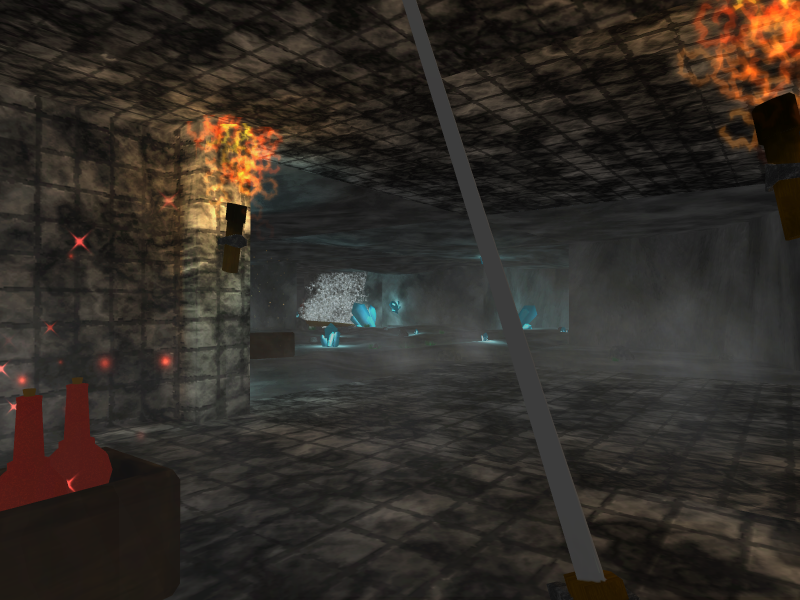 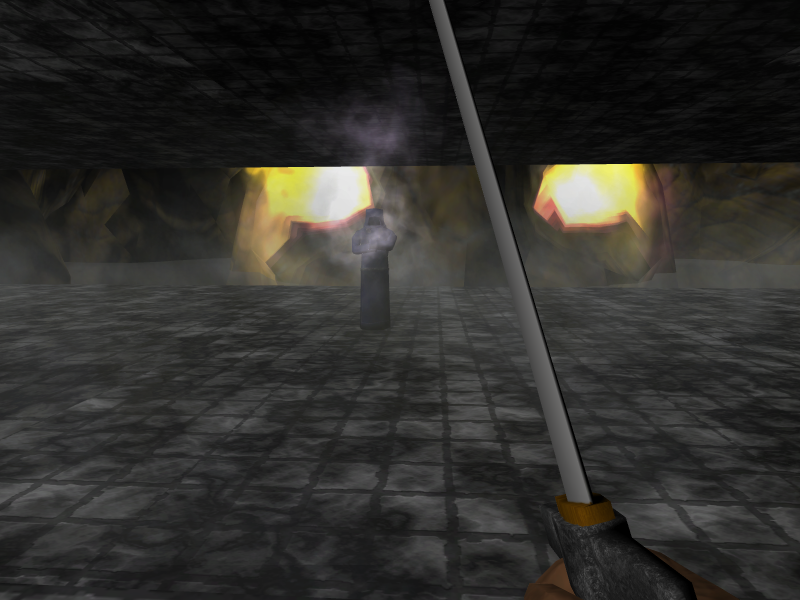 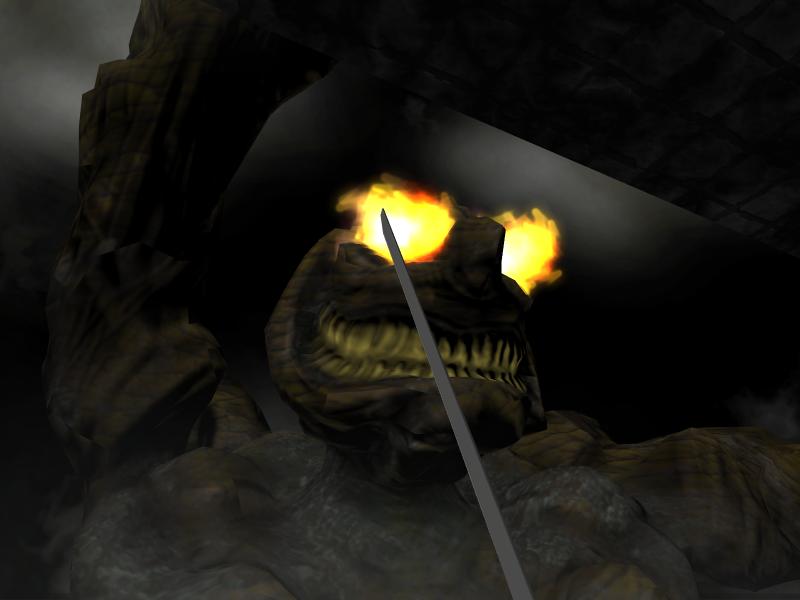