Where The Fuck Is My Brain? Chapter 2

// One Game A Month February

In February I only added a second chapter to my January Game, Where The Fuck Is My Brain?

You can now explore the alien ship and fight the big alien boss! I created new graphics for the ship and added features like platforms and the laser rifle. At the end you have to fight the boss, the alien attacks you with a laser, tentacles and it spits out small aliens.

Play in your browser

Sourcecode of the game is here on Github.

I still want to make a Windows 8 and Windows Phone version of the game, but I think I will pause this project and make a new game in March... Thanks a lot for your comments (e.g. here or here or here and of course on Google+ and Twitter), they really make gamedev more fun! 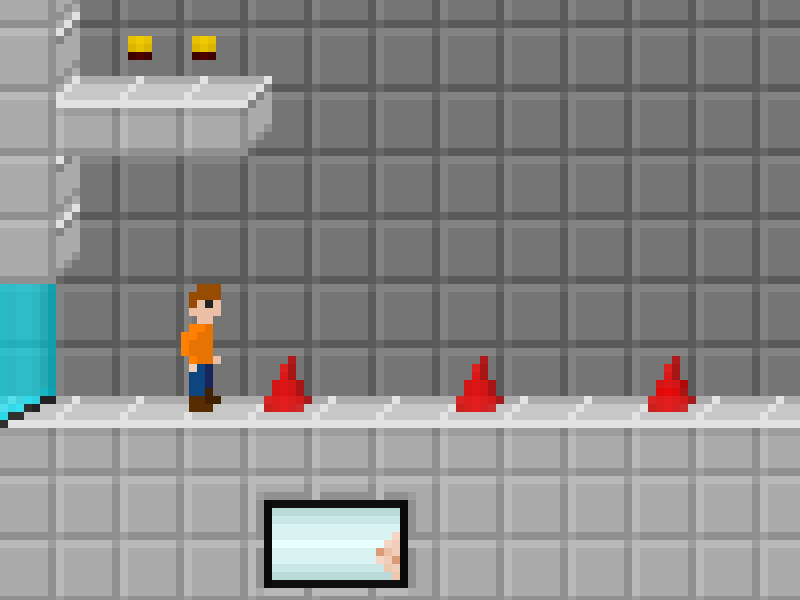 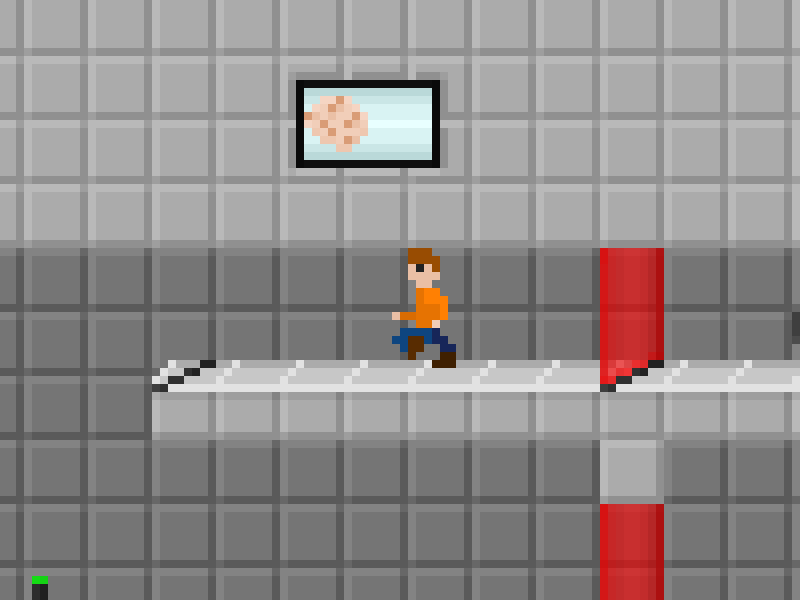 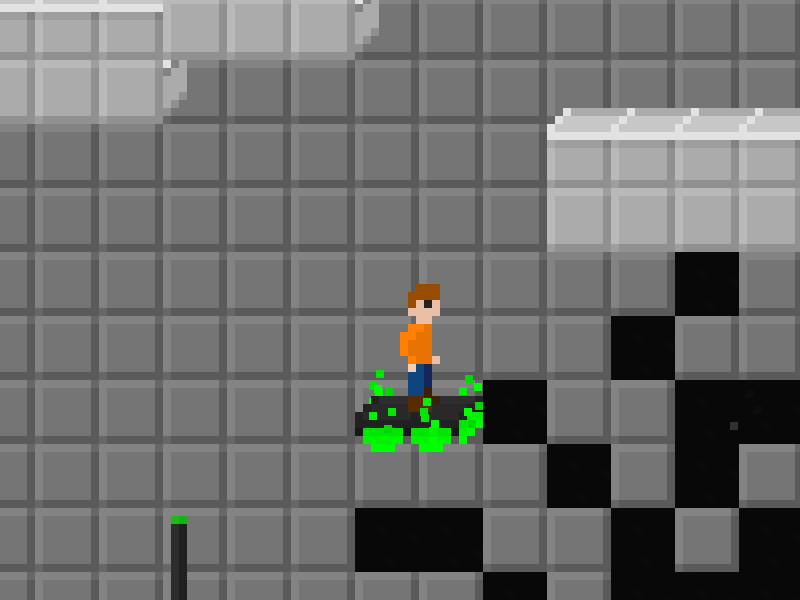 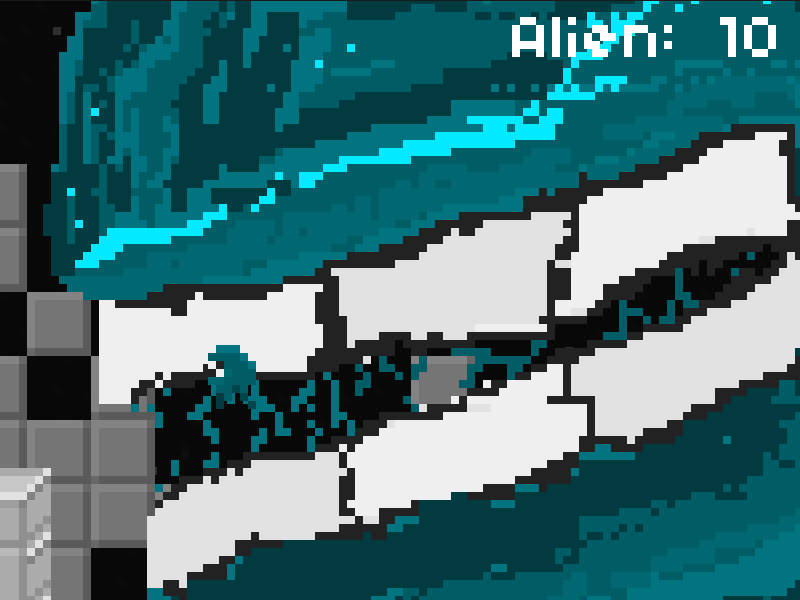 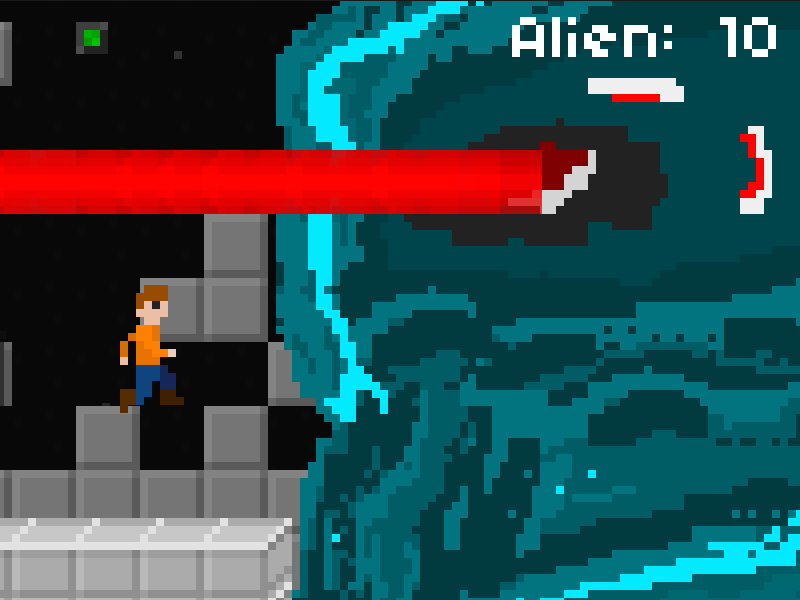